The Story of Strawberry Day 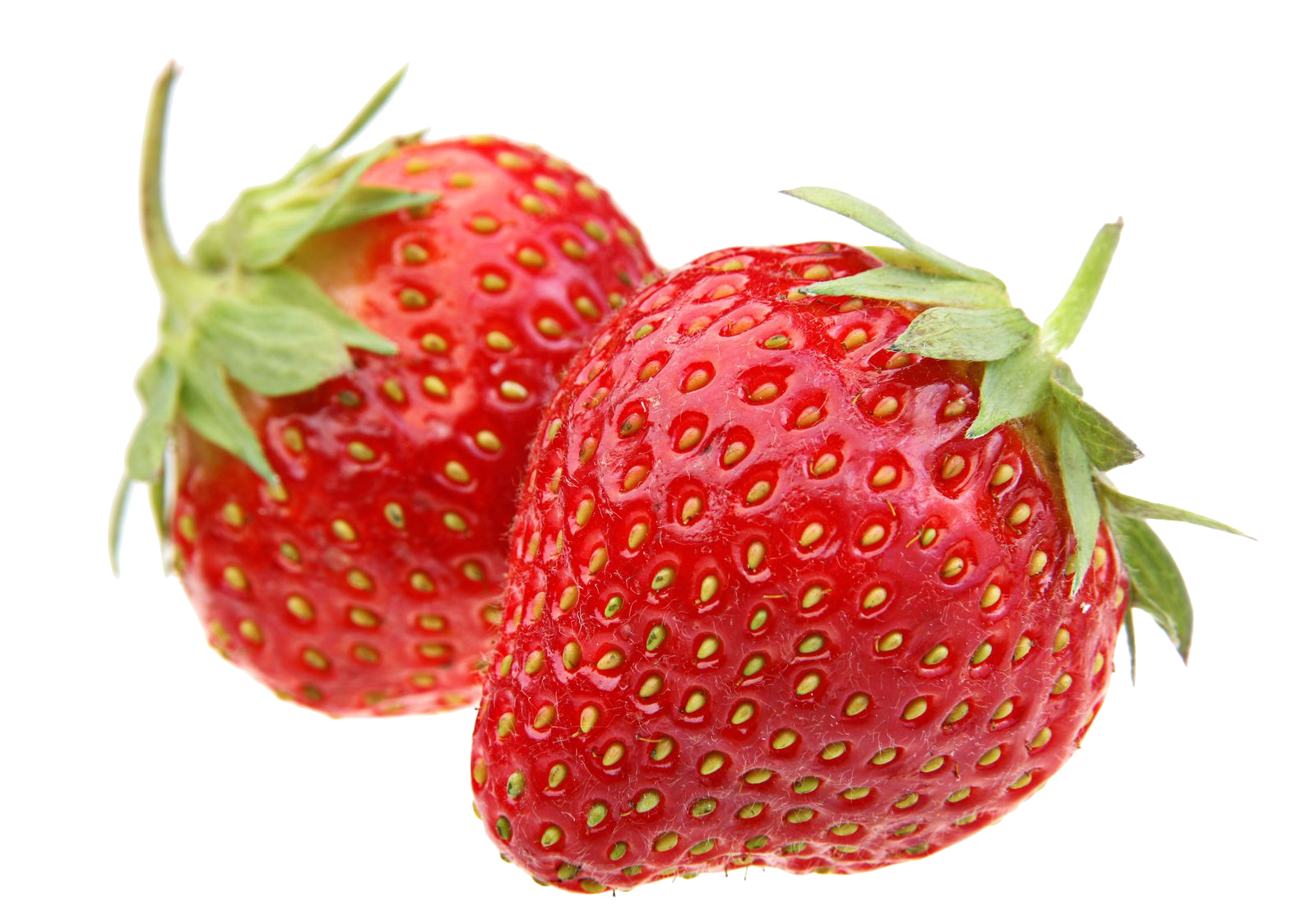 Sister entered the Holy Names novitiate in Oakland in 1899 and was Dean of the college from 1926 – when secular students were first admitted – to 1941 and has kindly researched the original archives to tell us the story of that first Strawberry Day. 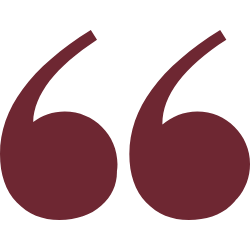 Six Sisters of the Holy Names from Hochelaga, Canada, destined for Oakland, California, boarded the Ocean Queen at New York. After receiving extraordinary hospitality and attentions from the officers and other travelers on the vessel, they reached Aspinwall, the Port of the Isthmus of Panama on the Atlantic side. The crossed the Isthmus in a little train which allowed them to see from its windows bananas on trees, besides pineapples, coconuts, and other tropical fruits they had never seen growing before.

Finally, they boarded the ship Golden Age in the calm Pacific Ocean, and after another long voyage, they passed through the Golden Gate and entered San Francisco Harbor on Sunday, May 10, 1868, and docked about 1:30 a.m. Not until 5:00 a.m. did they leave the ship to enter the carriages that took them to St. Mary’s Hospital where they received exquisite hospitality and attended an early Sunday Mass -- much appreciated as there was no priest on board their ships from New York to San Francisco.

Rev. Father Michael Aloysius King, Pastor of St. Mary’s, could not meet the Sisters in the morning, as he had early Masses in his Oakland church.

When the time for Benediction arrived at the Hospital, Mother Baptist Russell asked Sister Seraphine to sing an Ave Maria, which she gladly did, and, no doubt, advertised very well her beautiful voice.

Later, Father King arrived at the Hospital and was delighted to welcome “his Sisters.” They were Sisters Mary Salome (temporarily in charge), Anthony, Marcelline, Celestine, Seraphine, and the auxiliary Sister, Sister Mary Cyril.

This is the traditional Strawberry Story that has come to us through the years, and in commemoration of this event, strawberries are served to the community on Founders Day, May 10 of each year.

On Tuesday, May 12th, Father King took the little community of six accompanied by four Sisters of Mercy across the Bay to Oakland, where their vacant new school was awaiting them; they stopped at his church and at the parochial residence – admiring the gardens along the street with their countless flowers and noticing the oak trees that gave the city the name of Oakland. Reaching this small new home and school, they entered with Father King and the four Sisters of Mercy, toured the rooms looking off to distant places form the upper windows. Father King returned the Sisters of Mercy to San Francisco and promised to call again at the convent on the morrow.” And so ends Sister Austin’s account. 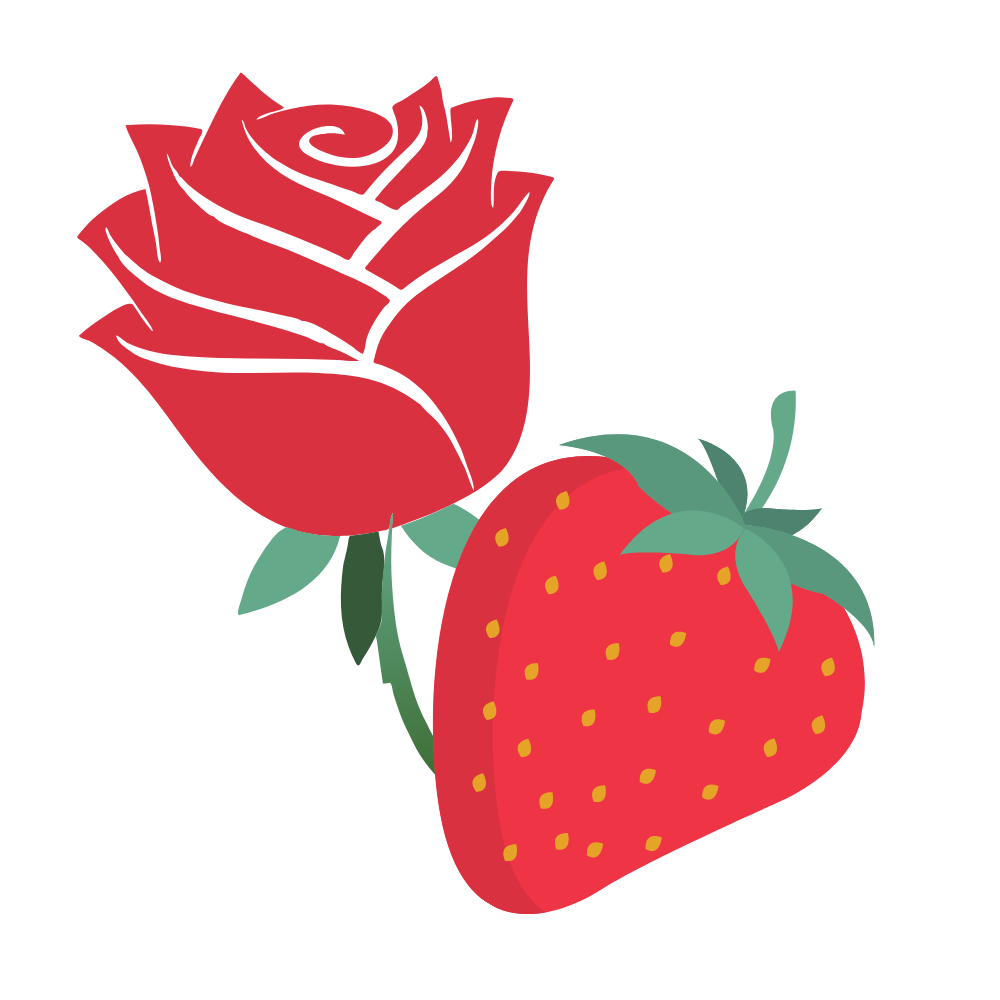 We are grateful to you, loving God,

For strawberries and roses,

For community and friends,

And for the many blessings

You send into our lives.